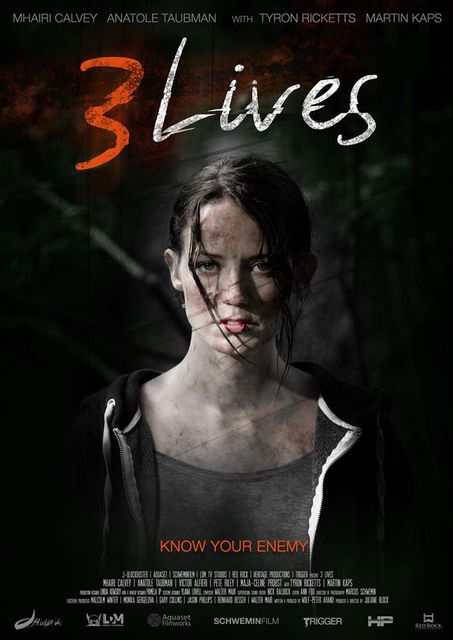 Bearbeiten
Emma wakes up to find herself trapped in an abandoned bunker, her only view the sky through the prison’s bars. She soon realizes that there are two other victims trapped with her, Ben and Jamie, who she knows from her days in high school.

Ben went to prison for attacking and violating her fifteen years earlier. They haven’t seen each other since then. Now Ben and Jamie are Emma’s only means of escape from their savage captors, Thoms, Frottie and Piggy, three ex-soldiers. Faced with the choice to stay in the bunker or to escape her kidnappers with the help of her former rapist and his old friend, Emma chooses the latter.

Ruthlessly the ex-soldiers chase the group through the wilderness. While Emma tries to find out why Ben, Jamie, and herself have been kidnapped in the first place, she makes an effort to stay as far away from Ben as possible. She doesn’t trust him in the least. Slowly matters start to spin out of control though, facades start to crack and Emma has to learn who her real enemy is.