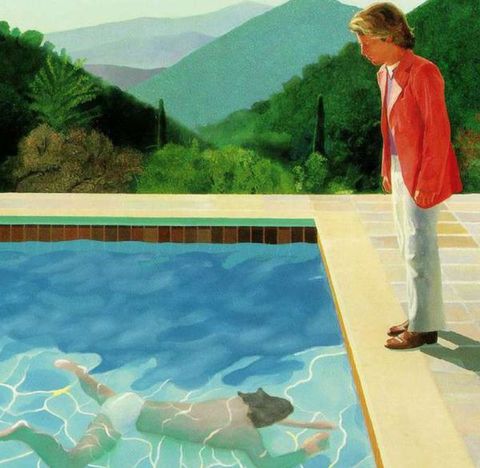 A View of the Grand Canal

Bearbeiten
Due to a pilot strike, two businessmen, Ethan Amarillio and Leonard Persicone, are forced to stay together in a double room at an airport hotel in a nameless european metropolis.

As time drags on, Leonard eventually leaves Ethan alone in the hotel, having ducked out under false pretenses, where he faces his own inability to cope with solitude, boredom and, ultimately, with himself.
Mehr anzeigenWeniger anzeigen