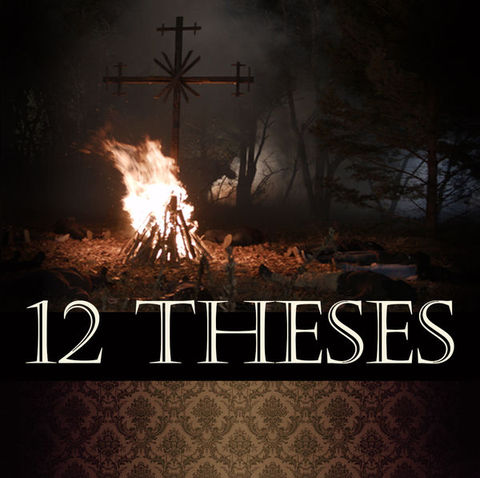 Bearbeiten
Two brilliant, and drug addicted, journalists, a fundamental pentecostal pastor, his family and two internationally recognised scientists have one thing in common. They’re all connected by an exposure that would destroy Christian dogma and shake the church to its core and so they have to die. Under the surface of the beautiful snow white alps, cows and chocolate, Switzerland’s dark side is unveiled.

Swiss Journalist Richard Graf uncovers the biggest fraud in history. A Parchment, that once belonged to Jesus of Nazareth turns the Church’s “Recorded History” on its head. Graf writes “The 12 Theses in the Era of Aquarius” supported by the University of Basel. His Theses proves where the Bible has been faked. The structure of Christianity is shaken and the Church’s foundation shattered to its core. However before the evidence reaches the public Graf and everyone involved die mysteriously on the Scheltenpass in the Jura Mountains. The capitol Police of Bern set up a task force but powerful circles in the Swiss society do not want the investigations to be successful and shut them down. The young, talented Basel Cop Jakobi, who is investigating another case sees a connection with the Scheltenpass murders that shatters the conspiracy of silence. Captain Jakobi's investigations are consistently sabotaged until he too is forced to give up. A few years later, it starts all over again, as connections between the Holy Grail and the Scheltenpass Case become public. New victim’s start to appear forcing Jakobi to reopen the case in secret. With the help of the intelligent, gorgeous theology student Claire, he's determined to stop the religious killings once and for all, no matter at what cost.. In a furious revolving fight against this Goliath, for Jakobi this is about the very future of Switzerland and Europe to uncover the truth.