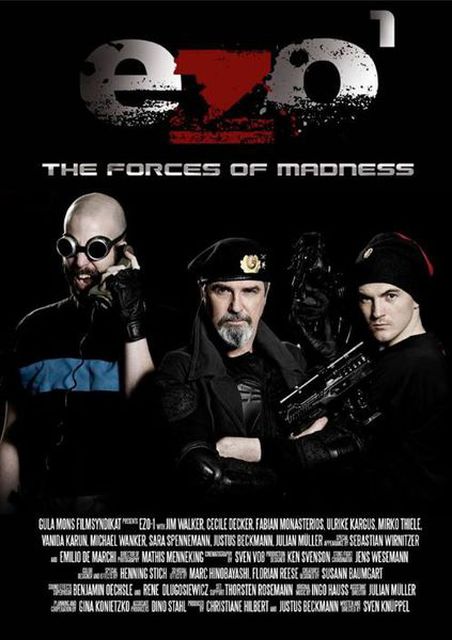 Bearbeiten
MADNESS! This massive hulking tank bulldozes a path through the ruins of a post-apocalyptic world, it's crew ordered to protect a sprawling MEGALOPOLIS against survivors, renegades, relics of a long passed "War of all Wars".

In their pursuit of the YOKAI, a deadly mutated best, that threaten´s the city´s bare existence, the men and women of the MADNESS are supported by the infamous IMMUNES, a caste of genetically enhanced humans, engineered and bred to be the rulers of MEGALOPOLIS.

Facing threats from zombies, autonomous war machines and the YOKAI demons who habitually haunt the PACIFIED ZONE, the MADNESS´ crew and their volatile relationship with the genetically advanced IMMUNES is threatened by an enemy from within.

This enemy puts every single crew members´ loyalty to the test... and each individuals sense of humanity.