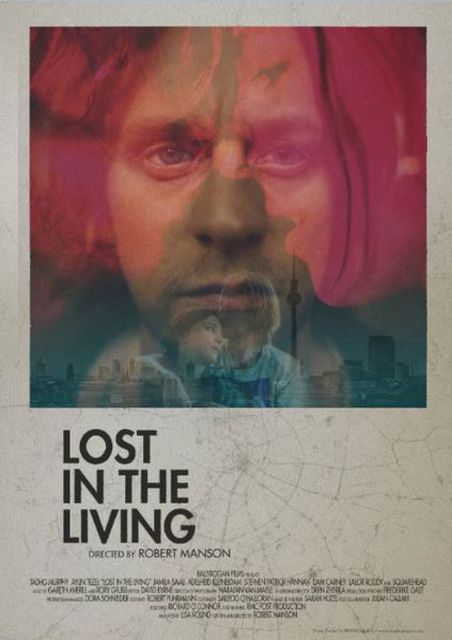 Lost in the Living

Bearbeiten
“Dublin Berlin” follows a young man, Oisín, who travels to the city with his band, buzzing with the potential of a tour and escape from his troubled family life. Oisín meets Sabine, a pretty, young Berliner, who shows him the secret places that belong to the city. The band lose patience with him and move on and he decides to stay.

But this time of simple pleasures is based on illusions. Oisín’s willful escapism is thrown into a tailspin when Sabine reveals that she has a boyfriend and must return to her real life. Things take an even darker turn when bad news from Ireland reaches him. He’s lonely, homesick and broke. Distraught, he makes his way through the streets of Berlin and begins sleeping rough. His path becomes one of determined self destruction. It takes an act of great intervention to save him from the void.
Mehr anzeigenWeniger anzeigen