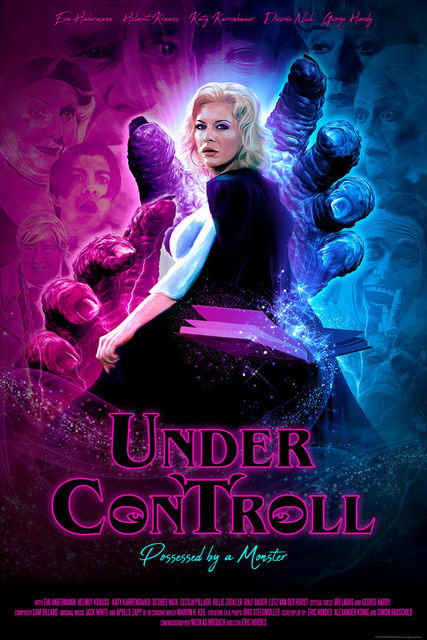 Bearbeiten
Based on a legend from the Black Forest of Germany, Under ConTROLL follows an evil troll who was cast into stone and sealed inside a statue in the 15th century. He is inadvertently brought back to life in the present day and is hell bent on getting revenge for his 700 years of suffering.

​To stay undetected, the troll possesses the body of a beautiful, sexy local villager, and sets
his sights on opening a portal to the underworld which would unleash an army of trolls to
help him take over the world.

Only a prominent scientist, a nosy neighbor, and the woman’s teenaged daughter suspect that something is amiss, and must try desperately to stop the troll from destroying the earth.