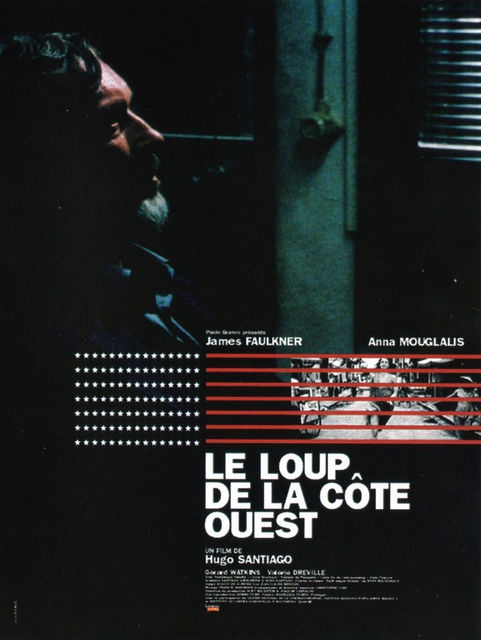 The Wolf of the West Coast

Bearbeiten
Lew Millar, a famous private eye from the west coast of the U.S. comes to France, hired by an elderly American who's been living for 20 years in Lisbonne, on the west coast of Europe. Nick Nemo wants Millar in person to ensure his personal protection: his life is under threat; a few days earlier someone had tried to kill him.
Millar hasn't played body guard for a long time, but something drives him to accept the contract.
What happened 25 years earlier when he stopped over for 3 days in Paris returning from Vietnam? What became of Mai, daughter of his dead friend, an illustrious American officer killed in Saigon, Mai who fled the horror of the war with her French mother? And what connection can there be with Harry Nemo, who was waiting for Millar upon his arrival and who Millar seems to know - although Harry pretends not to know him?
Mehr anzeigenWeniger anzeigen