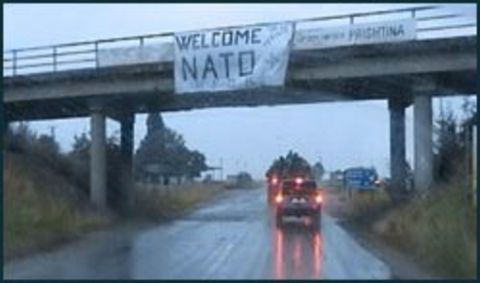 Bearbeiten
The film uses interviews and cityscapes to describe the conditions in Belgrade, immediately after the NATO bombing campaign. It is a cinematic essay on dissidence and destruction, on the loss of hope and home. It is an unbiased view of the consequences that the rest of the world was never shown: the voices of an endangered opposition, spoken through the mouths of dramatists and schoolchildren, philosophers, scientists, human rights activists and combatants. The Punishment is a detailed picture of a city in Europe at the end of the 20th century.
Mehr anzeigenWeniger anzeigen