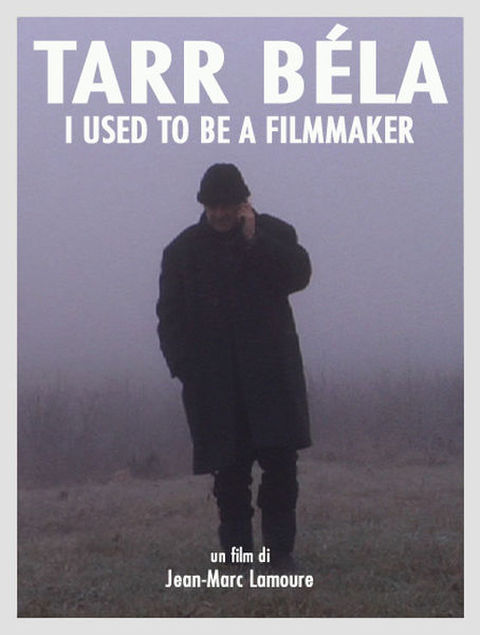 Tarr Béla, I Used to Be a Filmmaker

Bearbeiten
On the occasion of the shooting of his new and final movie, The Turin Horse, this documentary proposes a portrait of Hungary through the
eyes of Béla Tarr, one of the greatest filmmakers of our times.

Over the last thirty years, Hungarian filmmaker Béla Tarr has gathered around him an adopted family comprised of a renowned sculptor, a cashier, a
former world canoeing champion, film technicians, actors, a writer and other individuals; a family of cinema where no hierarchy exists.
Together they constitute and share a social and poetic vision of the human condition. We will meet them. In this documentary, we will also travel to the Hungarian flatlands and into the lives of the peasants and factory workers who were actors in his film, Sátántangó.


Through these multiple encounters and across Béla Tarr’s films, we will discover the political and social reality of Hungary, visiting the last 30
years of its history, from the Communist era to the present day.
Mehr anzeigenWeniger anzeigen