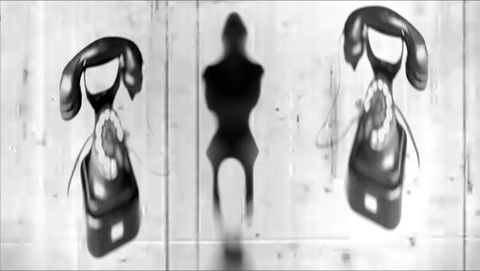 Bearbeiten
A short experimental film based on a poem by Daniela Seel playing with different layers of sound, image and meaning.

»Standard Time is a timeless, self-referential meditation on the power of communication to transmute and, at times, distort. Its flawless blend of text, sound and images suggests a worldview both deeply rooted and universal, shamanistic and apophatic. It does what all great poems should do in suggesting more than it says and leaving the viewer’s mind abuzz with creative energy and new ideas. Addressing the poetic possibilities of time as it does, it can almost be seen as a film about poetry film itself.«
(Jury of Weimar Poetry Film Award 2017)