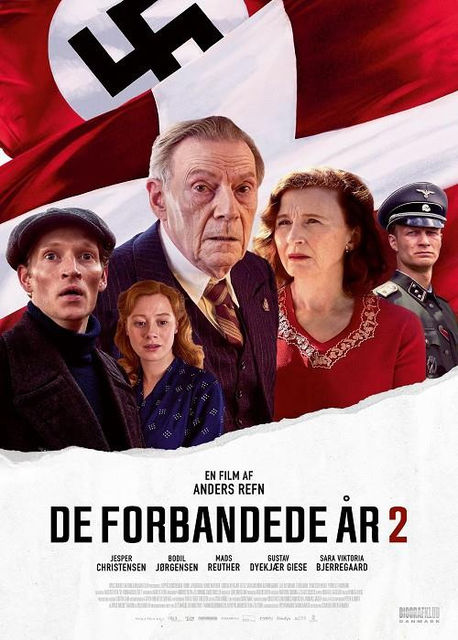 Out of the Darkness

Bearbeiten
OUT OF THE DARKNESS is a strong dramatic sequel to Into the Darkness. The film follows the Skov family from the spring of 1943 to the summer of 1945, when Denmark becomes free again.
The Skov family is divided. Aksel, who joined the Resistance Movement, has gone underground and evolves from idealistic amateur to hardcore partisan. Karl is fighting for his life's work on harder and harder conditions, and when the coalition government collapses, he is suddenly without political support and must do everything he can to secure a future for the family - also on the other side of the war. This puts the relationship with Eva under pressure. She has always had difficulty with her husband's cooperation with the occupying forces.
The growing opposition to the occupation and the increased brutality of the Germans have fatal consequences for the family…