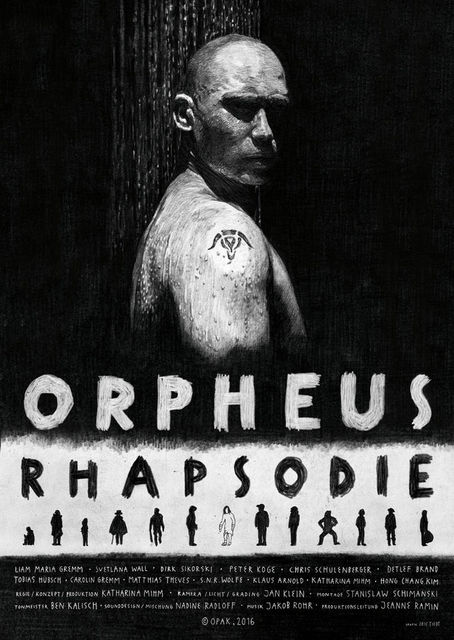 Bearbeiten
A young woman wants to shoot a film about „Orpheus in the Underworld“, but in the course of pre-production she falls into a well and dies.
Instead of finding peace in the beyond, she gets stuck here on earth. The reason for this is a lively craftsman from Berlin whom she has met a few minutes before her death by accident. Like a ghost, she restlessly wanders through the meadows of Hades, and dreams about the city, people and love.
But her increasing liveliness entails danger. A stranger appears. He is carrying a mysterious suitcase. Is it Orpheus?
What should have become a film, slowly turns into a peculiar parade of cheerful, lost characters, who are caught somewhere between fantasy and everyday life.
In the end the city is all that remains. A new year begins...
Mehr anzeigenWeniger anzeigen