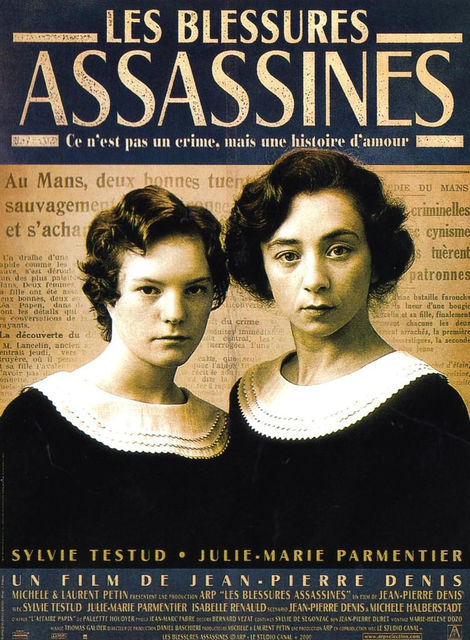 Bearbeiten
“I was twenty when I was entrusted into my Aunt Isabelle’s care.
I knew right away that it was no place for me. My father was never around. As for my mother, well, we were never close. I clung onto my sisters…” She’s called Christine Papin and is pivotal to what is known as the “Papin Case,” a story as notorious as it is enigmatic.
One that inspired many writers, including Jean Genet, Jacques Lacan, Jean-Paul Sartre, Simone de Beauvoir and Paul Eluard. All were fascinated by this puzzling real-life story of the murder by two sisters, Léa and Christine, of their employer and her daughter in 1930s Le Mans.
Murderous Maids looks at the bond that united the two sisters from early childhood, delving into how and why such a crime came about. An investigation into the crime. A study of limitless, exclusive and absolute love.
Mehr anzeigenWeniger anzeigen