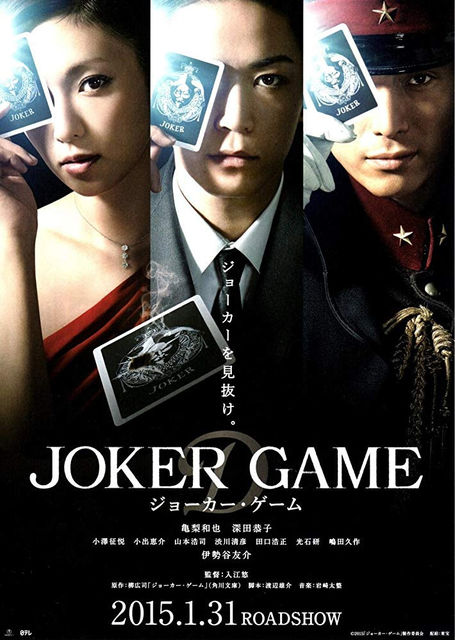 Bearbeiten
The story unfolds on the eve of World War II in a fictitious military academy. Kato is awaiting punishment for defying orders and breaking military law, when he is saved by a mysterious man wearing the stripes of a lieutenant colonel. Ex-operative Yuki believes that the future of military diplomacy will be driven by intelligence agents, or spies, and has established an international intelligence organization called "D Corp."

Kato undergoes rigorous training, clearing demanding mental and physical hurdles before receiving his first mission as an intelligence agent: to obtain top secret documents called "Black Notes" from US Ambassador Graham before he returns to the U.S.

Hidden in the "Black Notes" are developments that will change the history of mankind. Kato infiltrates the "Dark Capital" but is intercepted by a mysterious woman Rin, Ambassador Graham's lover.

Who is the enemy? The ally? And what is the secret hidden in the "Black Notes?"