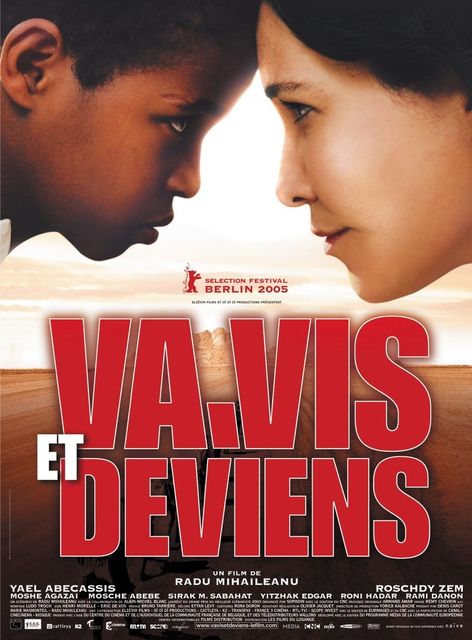 Bearbeiten
1984. Hundreds of thousands of Africans from twenty-six countries hit by famine amass in refugee camps in Sudan. Israel and the United States undertake a huge rescue operation (Operation Moses) to transport thousands of Ethiopian Jews (Falashas) to Israel.
A mother of Christian faith makes her nine-year-old son pretend he’s Jewish so as to save him from famine and death.
The child arrives in the Holy Land. Declared an orphan, he’s adopted by a French Sephardic family who live in Tel Aviv. He grows up fearing that his double lie and secret will be revealed: neither Jewish, nor orphan, he’s simply black.
He discovers love, Western culture, and Jewish faith along with racism and war in the Occupied Territories. He becomes Jewish, Israeli, French and Tunisian – a true Tower of Babel.
But he never forgets his real mother, who remained behind in a camp and who he secretly and stubbornly dreams of finding again one day.
Mehr anzeigenWeniger anzeigen