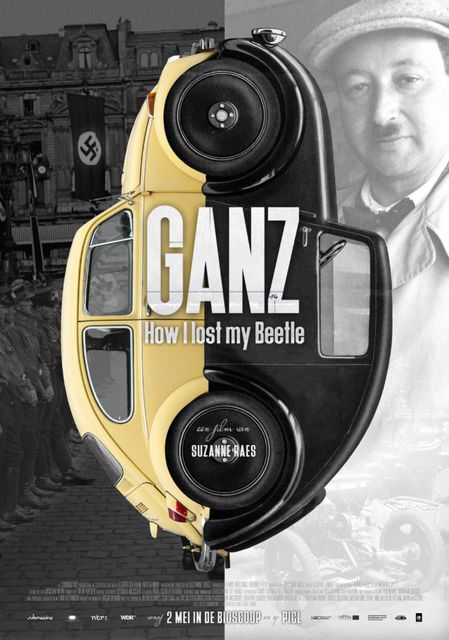 Ganz - How I Lost my Beetle

Bearbeiten
Josef Ganz, the eccentric editor-in-chief of the controversial but hugely influential trade journal Motor-Kritik, amazed Germany by appearing in a revolutionary tiny car in 1932. The car, his brainchild, is part of his dream for the German people: a Volkswagen that anyone can afford. Ganz shared this dream with the brand-new Reichskanzler Adolf Hitler who was very interested by the new ideas and concepts of Ganz. After that, it was only a matter of time before the new government, whom Ganz initially supported fervently, would fulfill his dreams. But in Hitlers dream there was no place for him, the Jew. In order to filch Ganz’ invention away from its creator, a history of intrigue, espionage and slander campaigns was set in motion.

Ganz is the compelling and never-before-told life story of Jewish engineer Josef Ganz, whose designs led to the invention of Adolf Hitler’s dream: the Volkswagen Beetle, and who ultimately lost everything except his life. In this film relatives, a writer and artist search for traces of Josef Ganz and try to bring his heritage alive and back on the road again.
(https://www.submarine.nl/project/ganz-how-i-lost-my-beetle/)
Mehr anzeigenWeniger anzeigen