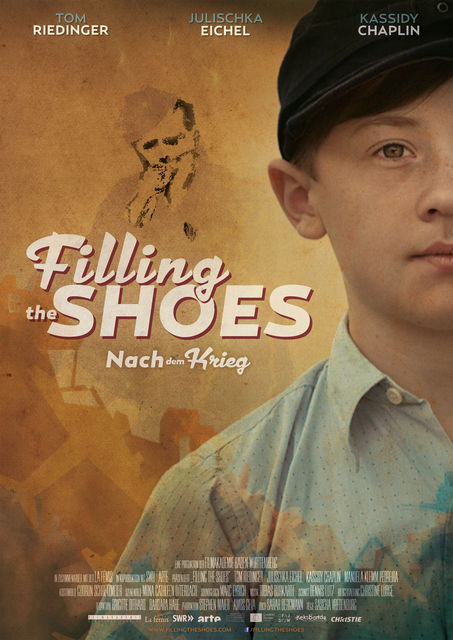 Bearbeiten
While desperately waiting for his father’s return from the Second World War, Paul – a young boy – tries to get rid of his mother’s new boyfriend, who wants to guide them to a new life in America, where Paul could never find his father again.

In post WW2 Germany, Paul (11), is desperately awaiting his father’s return home. His mother, Eva, knows that the father will not return and tries to rebuild the family with her new love, Sam, an African-American G.I. stationed in Germany after the war. It’s hard enough for Paul to accept a new man replacing his father, but an American, Black man is too much for the boy who grew up under the Nazi regime. Will it be possible to accept the former enemy into his life, can he become free from the only ideology he knows?