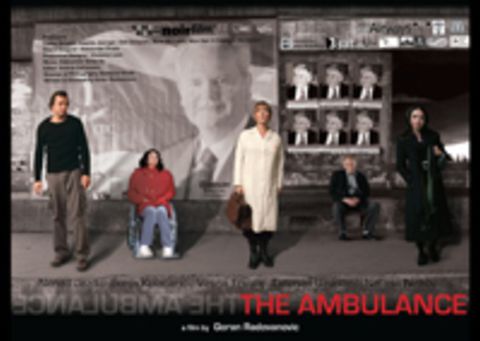 Bearbeiten
The Ambulance is a contemporary historical film reflecting the drama of the profound social changes that the Serbian society underwent at the turn of this century. The story - spanning from the collapse of the last European totalitarianism in 2000 to the current queuing of this fragile Balkan democracy in the lobby of the European Union eight years later, is delivered through an account of the development of the local ambulance service.
Adhering to the spirit of modern neo-realism, this evolution is illustrated by three stories set in three different periods linked by mutually connected and conditioned characters.
And there is also a dream in it... (c) theambulancemovie.com
Mehr anzeigenWeniger anzeigen