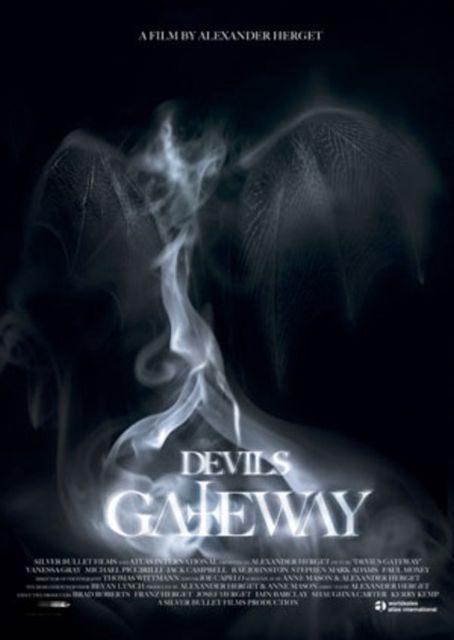 Bearbeiten
1973 - A prisoner kills himself in Australia’s most notorious and dangerous prison. His death is shrouded in mystery. The Warden on duty that night also kills himself after leaving a frightening message in his home. After an exhausting inquest, the prison is closed down. 30 years later, the secret will be revisited by a Television Production crew who plans to shoot a pilot for a new Program.

The team is lead by Megan Samuels, an ambitious and power hungry producer and presenter, who lacks any kind of belief in the paranormal. Megan sees her show as her one big chance to make it in Television.

Accompanying her are Jessica, her assistant, Chris her cameraman, Mark, the sound engineer, Derek Rant, the Psychic Advisor and most importantly, David Collins, the son of the Warden that committed suicide. As the group delve into the ghostly unknown, strange things start to happen. They are being hunted by an unseen enemy and it soon becomes a frightening race to get out alive. There is only one problem - prisons are designed to keep people in….

This thrilling story plays out over one horrible night. As day break comes, only one person will walk out alive….
(Atlas International Film GmbH)
Mehr anzeigenWeniger anzeigen