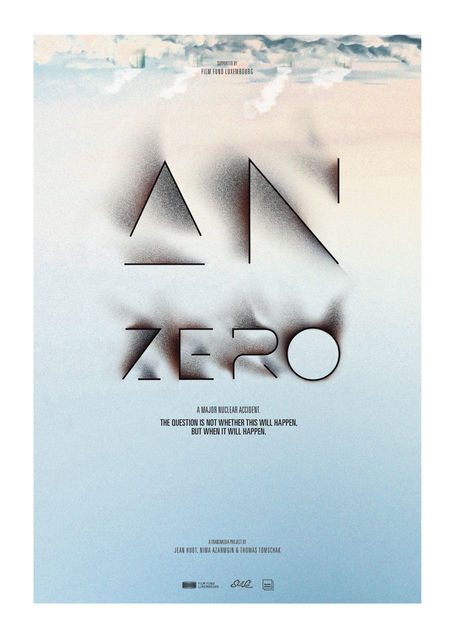 Bearbeiten
“An Zéro” is a transmedia project structured around a docu-fiction which has the ambition of exploring and documenting, in a plausible manner, the scope of the consequences a major nuclear accident would have on Luxembourg, it’s neighboring countries (Grande-Région) and Europe.

The project unfolds in three acts and will be deployed on three mediums. The first act, the smartphone, through an application it will immerse the user involving him personally in the narrative. The audience will be involved emotionally, living the first hours of a major accident at a nuclear power plant sited at the borders of the Grand-Duchy Luxembourg. The second act is in the form of a 90 minutes long docu-fiction. This audiovisual work is the centrepiece of the project and will be fictional in part, depicting the events after such a tragedy occurs and it’s multiple consequences, and part documentary with experts and political figures. The last act will take a collaborative form on the web, which will first make a link to the fictional part, and beyond that offer to all who are interested a way to explore and experiment the field of possibilities for a serene and sustainable energy in future.