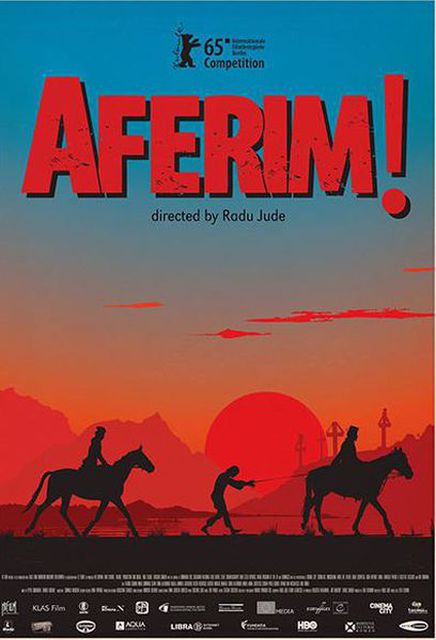 Bearbeiten
The story takes place in Wallachia of the early 19th century, a time when, although the Romanian Principalities were on their way towards a slow modernization, there were still social realities sending back to older times and an outdated mentality. One of those realities is Gypsy slavery, which lasted from the 13th century up until the end of the 19th century, a phenomenon which is very little known and almost inexistent in the public debate today, although its impact continues to influence Romania’s social life.