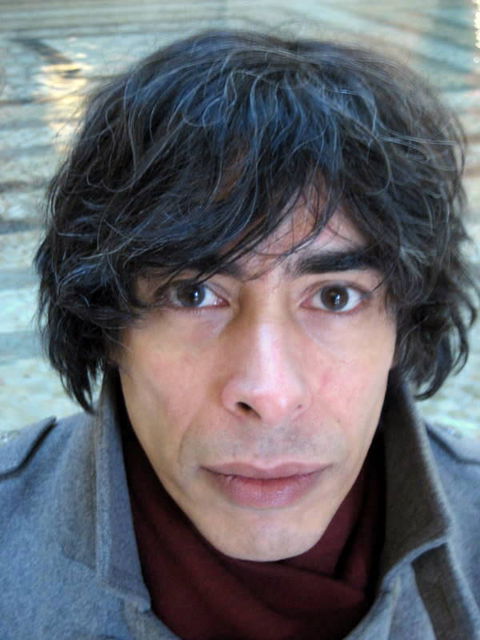 
Abraham Rodriguez, Jr. was born and raised in the South Bronx. His first book, a collection of stories, The Boy Without A Flag, Tales of the South Bronx, was published by Milkweed Editions in 1992 to critical acclaim. The New York Times Book Review called his work "poignant" and said "Mr. Rodriguez's descriptions of the bleak lives of his South Bronx teenagers have a knifelike precision." The Village Voice described it as "the most nervy, anxious, and brilliant writing by a New York Puerto Rican author since Piri Thomas' Down These Mean Streets." The book was named to The New York Times Notable Books of 1993 list.

Mr. Rodriguez's first novel, Spidertown, was published by Hyperion in 1993 to further praise. The New York Times Book Review called it "a powerful first novel" in which "Mr. Rodriguez has given us a redemptive and absorbing work." The Los Angeles Times Book Review called it "a scary, sexy, exuberant first novel" and "a crackling good read." Spidertown was a 1995 American Book Award winner and a finalist for the Barnes and Noble Discover Award for 1993. It has been published in paperback by Penguin and in the UK by Flamingo. It has been published in Dutch by Nijgh en Van Ditmar (The Netherlands), in German by Amman Verlag (Switzerland) and in Spanish by Vintage Books (U.S.).

His second novel The Buddha Book was published by Picador USA in 2001. The author Junot Diaz hailed it as “A joy to read! Rodriguez’s writing has never been more accomplished, more lyrical, more trenchant, or more humane. … In these pages you will find marvels, but also a young man writing with the ferocity of life itself.”

His last novel, South By South Bronx, was published in 2008 by Akashic Books and was nominated for a Hammett Award.

His short fiction has appeared in Story Magazine, The Sycamore Review, The Chattahoochie Review, Snakeskin and Alternative Fiction and Poetry and has been included in several anthologies, including Bronx Noir, Best Stories From New Writers, Iguana Dreams, and Cowboys, Indians and Commuters edited by Jay McInerney.

Mr. Rodriguez attended the City College of New York and the Picker Film Institute at CUNY.

In 2001 he moved to Berlin, and, in 2006, began doing script translations. Since then he has translated more than 19 scripts, 14 of them seeing production.
Mehr anzeigenWeniger anzeigen